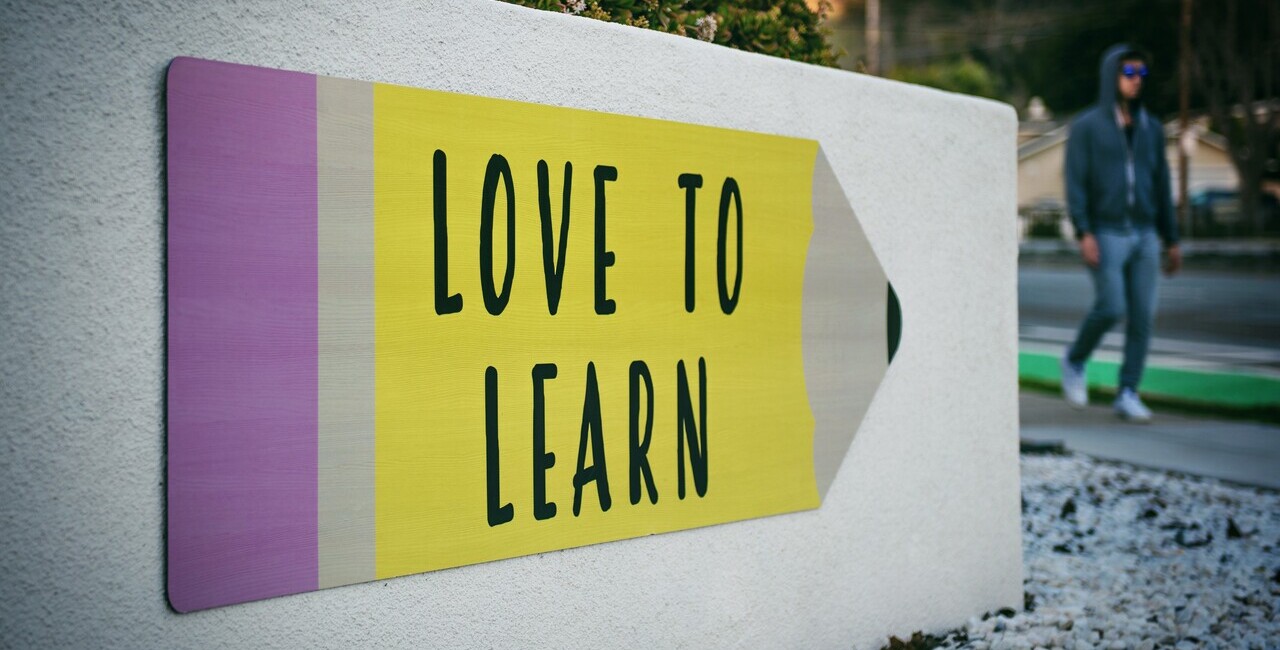 The list of common mistakes English language learners make is long. As languages go, English can be considered one of the most difficult languages to learn, thanks to its sometimes illogical grammar and inconsistent spelling rules.The important thing to remember about common English language mistakes is that they are just that - common! If you find that there are certain areas you frequently trip up on, it’s guaranteed that you are not the only one.

1. Getting the preposition wrong

Incorrect: 'I live at London'

Correct: 'I live in London'

There are so many prepositions in the English language, it can be easy to get them mixed up. 'In' and 'at' can both be used to indicate location, which is why they are commonly confused.

Incorrect: ‘Where I can go to get food?’

Correct: ‘Where can I go to get food?’

We form wh-questions in the following way: Wh- + an auxiliary verb (be, do or have) + subject + main verb or with Wh- + a modal verb + subject + main verb. However, when 'what', 'who', 'which' or 'whose' is the subject, we do not use the auxiliary. We use the word order: subject + verb, for example 'Who stole my bike?', 'Which phone is yours?'

Incorrect: 'Let me give you some small advices'

Correct: 'Let me give you some advice'

This type of mistake often happens when the speaker applies the grammar from their native language to English, which often does not directly translate correctly. English sentence structure will place the subject of the sentence (reading) before the adverb (very much).

Correct: 'I went to the/a shop'

This mistake is often made simply because it takes time to learn all the many variations of when and how to use these words correctly.

6. There, they’re and their

There was a boat in the water.

I’m going on their boat.

They’re going on a boat.

'There' in this form, calls attention to the object, which is the boat. 'Their', indicates the ownership of the boat as someone else's, and finally 'They're' is the shortening of 'They are'.

The wind is going to affect you when you run.

Headaches are a side effect of my medication.

This is one of the trickiest word similarities and one that even advanced English users often look up when writing to get it correct.

I'm going to the market.

Can I come to the market too?

The easiest way to remember this is that 'Too' with a double 'o' is a word to be used instead of 'as well'.

The first example refers to one boy having clothes, whereas the second refers to clothes that belong to multiple boys.

She told me about her brother.

They said they would call me back.

The meanings of these two verbs are so similar that no wonder why many English language learners often get confused. However, if you follow this rule, you will get it right: we say something to someone but we tell someone something.